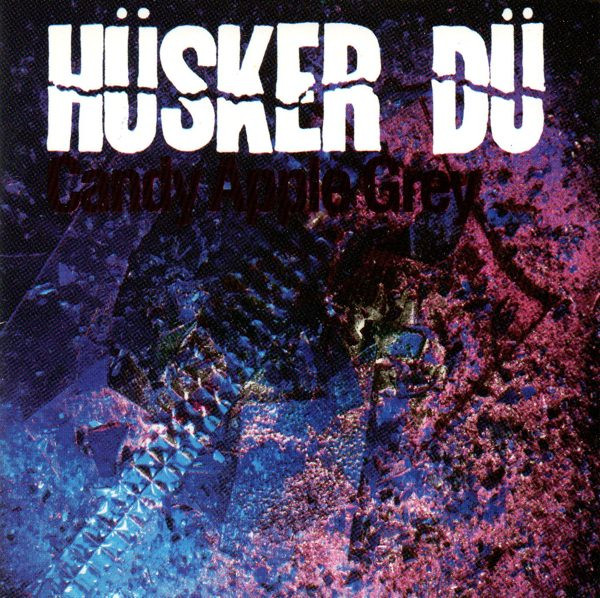 Special Thanks to Dave Pirner.