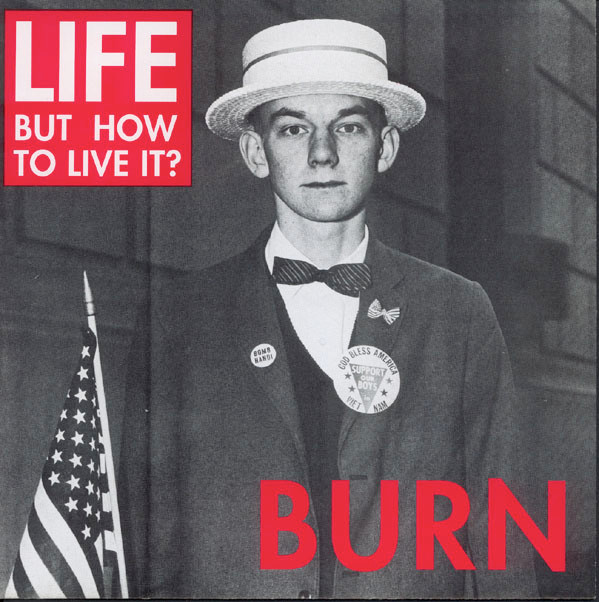 These three songs were recorded along with our track for the Various - Life Is Change Volume Two in "Endless Sound Studios" in Oslo July 11, 17 & 18th 1991.