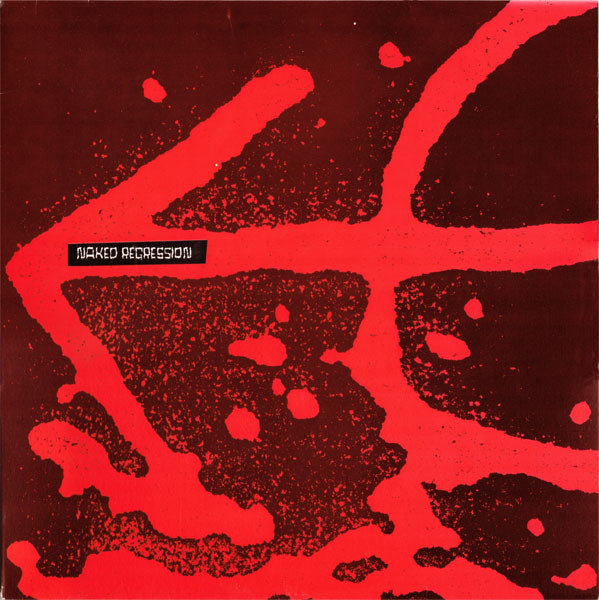 B6 was originally released on an anti-racism compilation on Lengua Armada Records.

B7 and B8 were originally released in 1994 on an Aus-Rotten/Naked Aggression split EP.

Comes with single sided insert with lyrics and crédits, and an insert in memory if Phil Suchomel, Guitarist who died on 4/25/98.