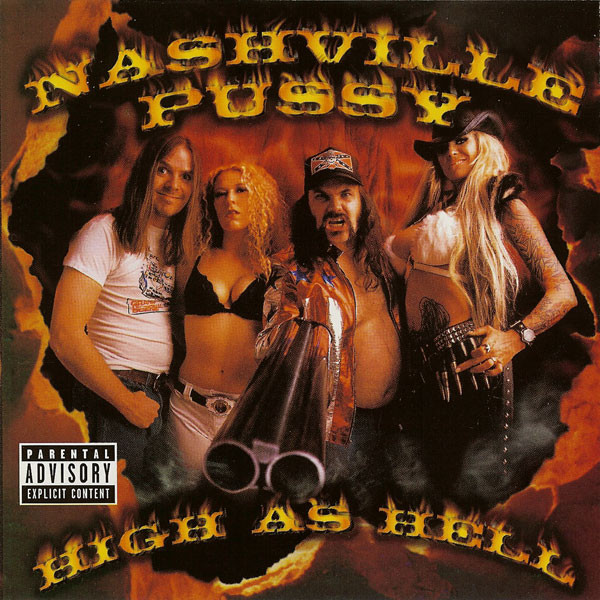 Comes in a jewel case with transparent tray. including a 8 page fold out booklet.