A new posthumous audio/visual album celebrating the life of Dimebag Darrell is set to hit shelves next month. Dubbed Dimevision Vol 2: Roll With It Or Get Rolled Over, the CD/DVD set will be packed with goodies pulled from the archives of the late Pantera and Damageplan metal rocker, including five previously unreleased demos.

Like its predecessor, Dimevision Vol 1: That’s The Fun I Have from 2006, the album also boasts “more raw footage, true gems, and classic moments,” as well as handwritten lyrics, per a press statement. For fans with a little more cash to throw around, certain album bundles come packaged with a special Collector’s Edition hardback photo book featuring rarely seen photos.

Ahead of Dimevision Vol 2’s release on November 24th, label Metal Blade Records has shared what they consider one of the funniest clips from the set, in which Darrell is fitted for a CPAP machine. The musician’s longtime girlfriend Rita Haney offers up more context on the video:

“I had just rolled outta bed and the doc fitting him was about an hour early for his appointment. Dime and ST were still up partying, so of course things never go as planned in Dime’s world! One thing people need to realize is that when you’re getting fitted for one of these machines, it’s imperative that you not speak during the process so they can ramp the proper amount of air through those things, so you have to keep your mouth closed. But as you can see from this segment in full, that’s a damn near impossible feat for him at the moment. It’s also impossible to be angry at Dime when he made you laugh all the time!”

Watch it below, followed by a trailer for the album. Pre-order it here.

Dimevision Vol 2: Roll With It Or Get Rolled Over Artwork: 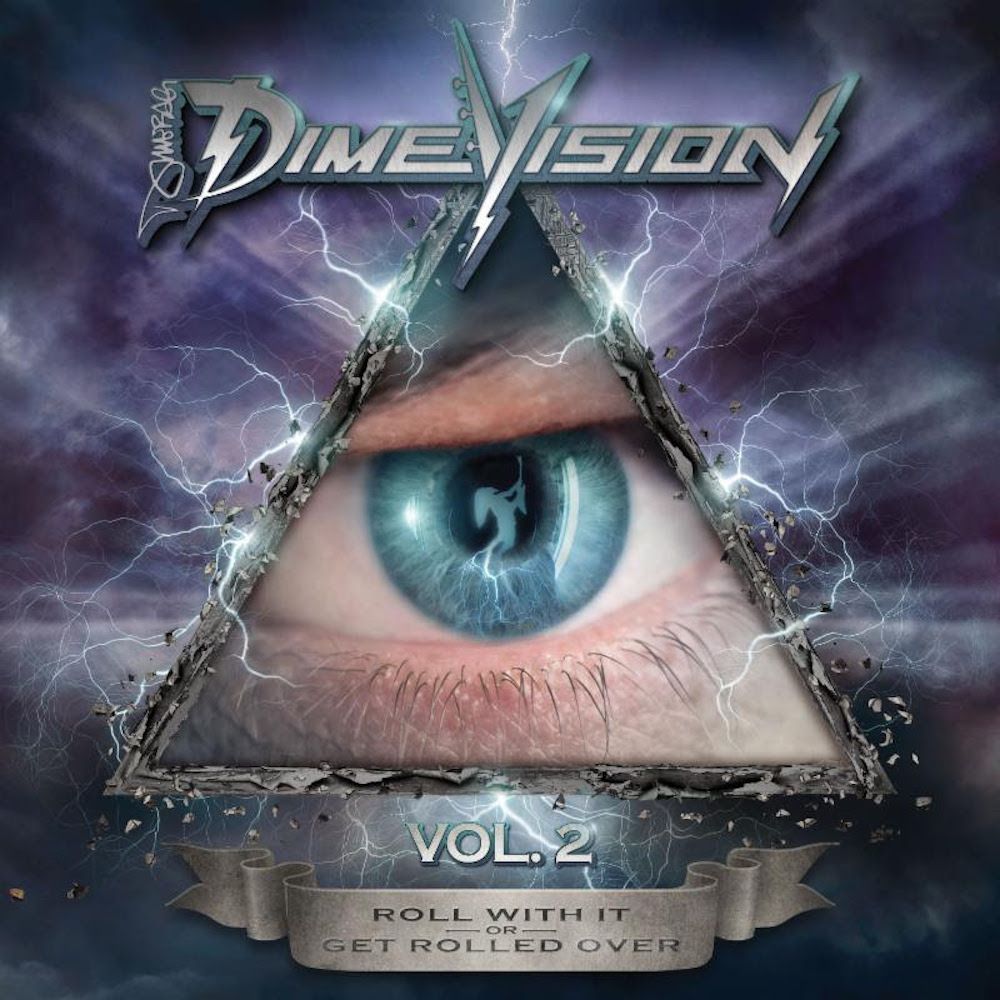 Dimevision Vol 2: Roll With It Or Get Rolled Over Deluxe CD/DVD Bundle: 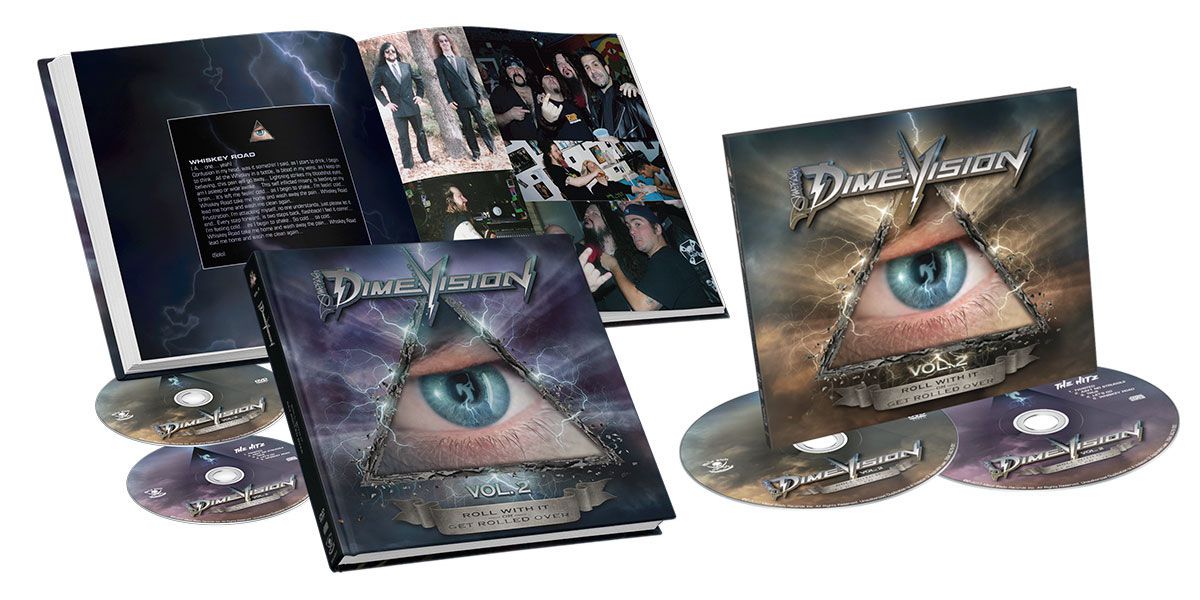 Metallica lead singalong of Oasis’ “Don’t Look Back in Anger” in Manchester: Watch