Album: Plastic Bomb / We Got The Beat 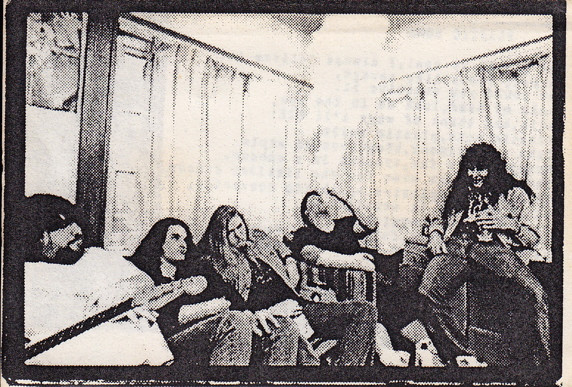 Advance cassingle, self-released by Poison Idea in a limited edition of 200 copies. Labels are black and white, some copies were hand-colored with different color markers.

Also exists as a bootleg 7" and later the songs were officially released as one of the records in the Official Bootleg 2x7".