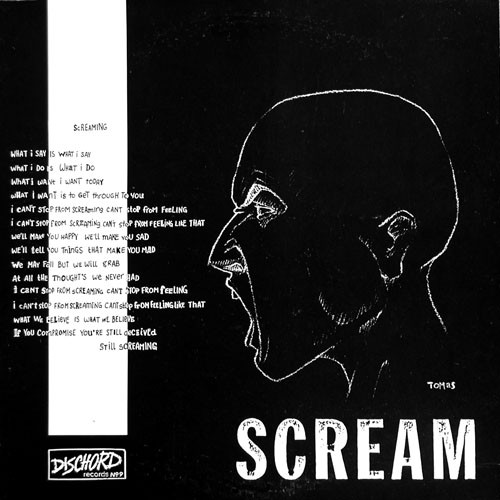 Comes with lyric insert. Some copies also included an original Dischord ad insert for the Minor Threat "Out Of Step" 12"