Album: Beat Is On The Brat 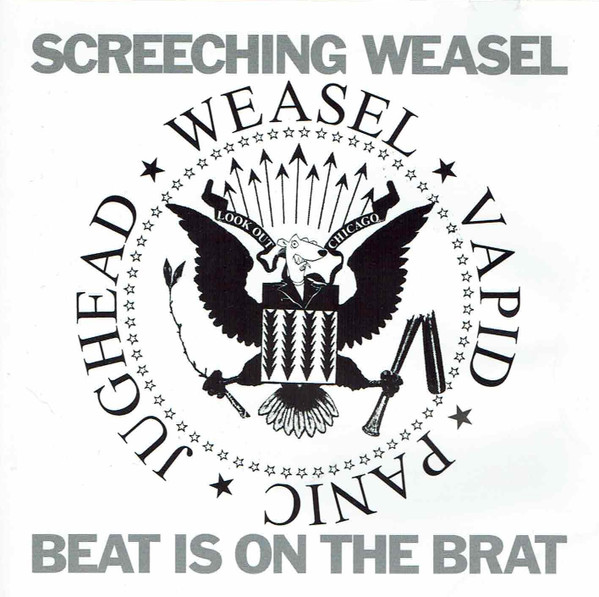