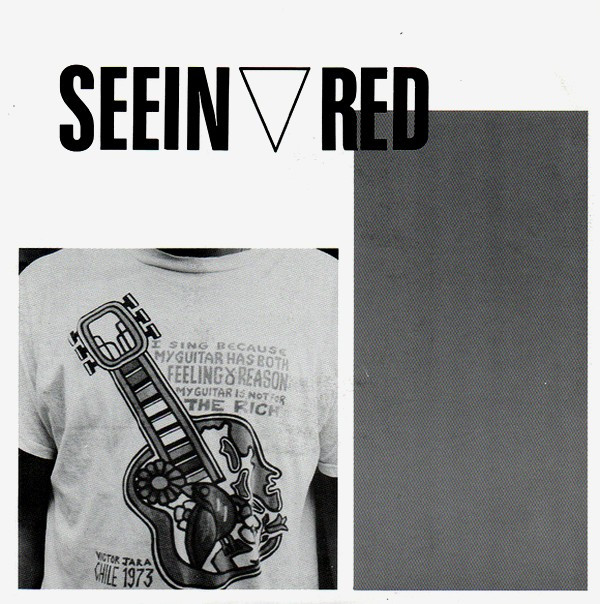 Recorded and mixed at Bombastic, Hoogland, Netherlands on August 26th and September 4th 1989.

A two-sided insert with lyrics and information is included.