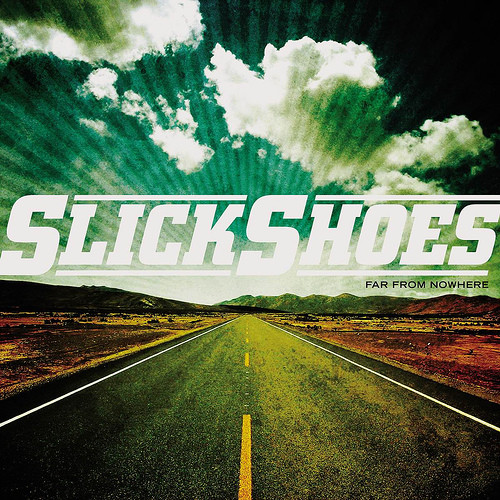 Colorful 12 page front insert includes lyrics to all the songs.