Band: From First To Last

Album: Dear Diary, My Teen Angst Has A Bodycount. 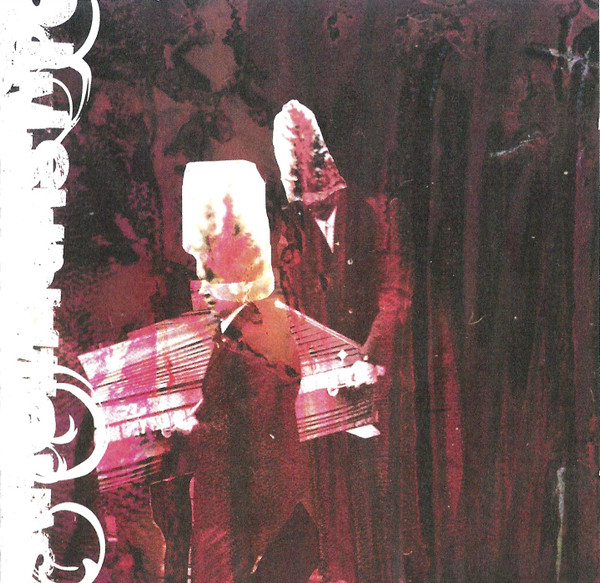 Track 12 not listed on cd or booklet.

Engineered and Mixed By Lee Dyess in Valdosta, GA at Earthsound Recording in February of 2004.