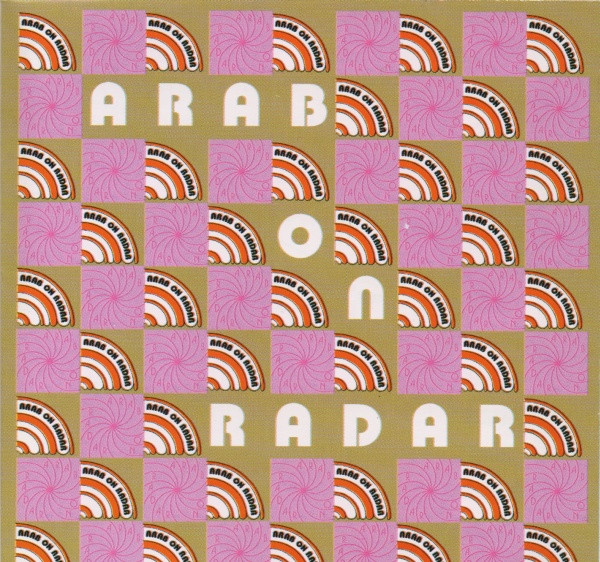 Providence, Rhode Island No Wave/Noise Rock group formed in mid90s. Originally called Umbrella, group was a 5 piece with female bass player Andrea Fiset for first 2 albums until 1999 when she moved away. The band continued on for 2 more albums without a bass player until 2002 when they split because of "musical differences".

Songs 1 to 9 are from the 'Queen Hygiene II'-album.