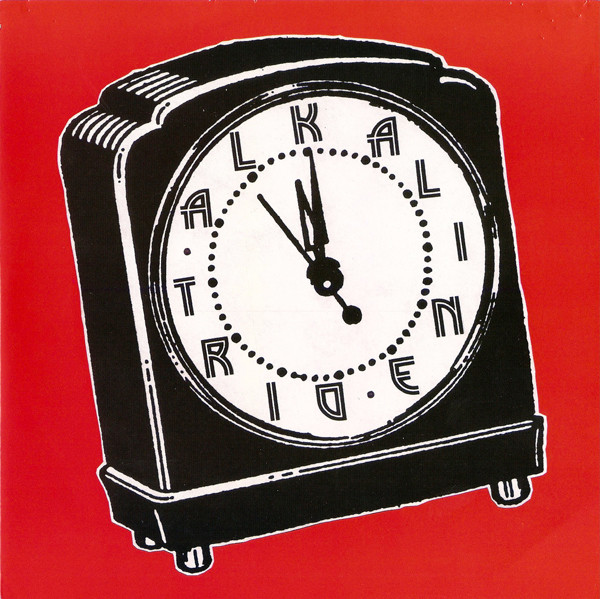 The Smoking Popes are an American pop punk band from the northwest suburbs of Chicago, Illinois, formed in 1991.

This 7" was only released to the attendants of the 12.31.06 show in Chicago, IL. It was released by The Metro and handed out at the door at the two band's show. The total quantity pressed is unknown.