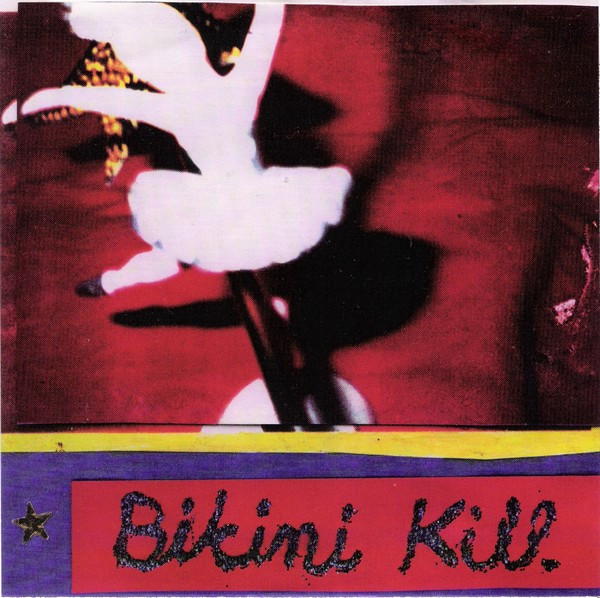 Recorded and engineered at Avast studio April 1993.
Folded sleeve is printed on the inside.