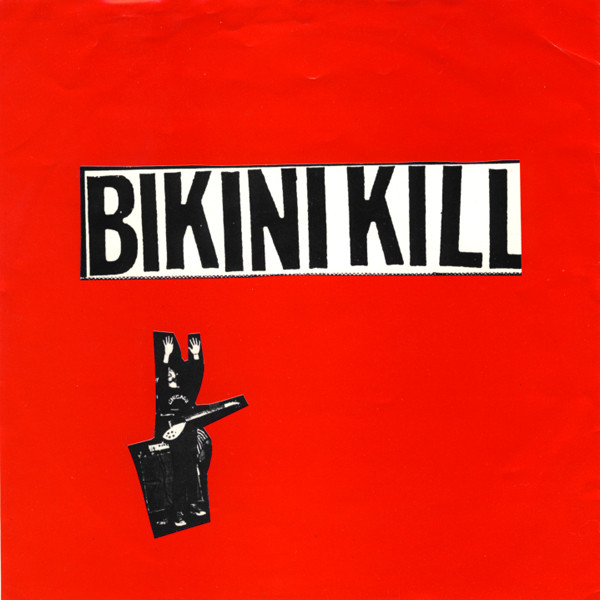 Issued with b&w insert with lyrics and band info. Some copies came with a vinyl stcker of the bands logo, the same logo seen on the front of this release.