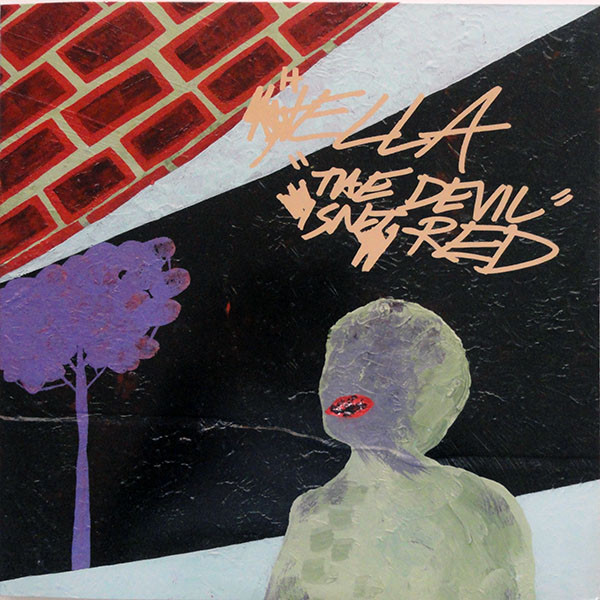 Hella are a duo from the Sacramento area, consisting of guitarist Spencer Seim and drummer Zach Hill. The two of them first got together in the spring of 2001. In Hella's craft of contrast, the technical and musical weigh equally, complementing each other with a carelessness that can only come out of care. And it's this quality that translates their spasms without losing hold of their horses as they charge through the tracks.
In 2006 Zach & Spencer decided to regroup Hella with guitarist Josh Hill (cousin to Zach), bassist Carson McWhirter and a singer Aaron Ross, which resulted in an album, There's No 666 In Outer Space, and a few show, but this formation didn't last long, as Hella went on hiatus, and in 2009 it was announced the the band would return to it's original two man lineup of Seim and Hill, having since then released an album Tripper (2011).