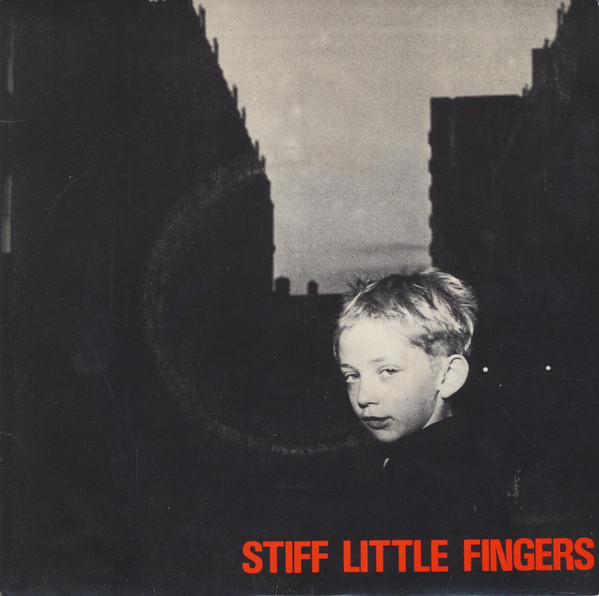 This version with straight thumb cut on rear of sleeve.