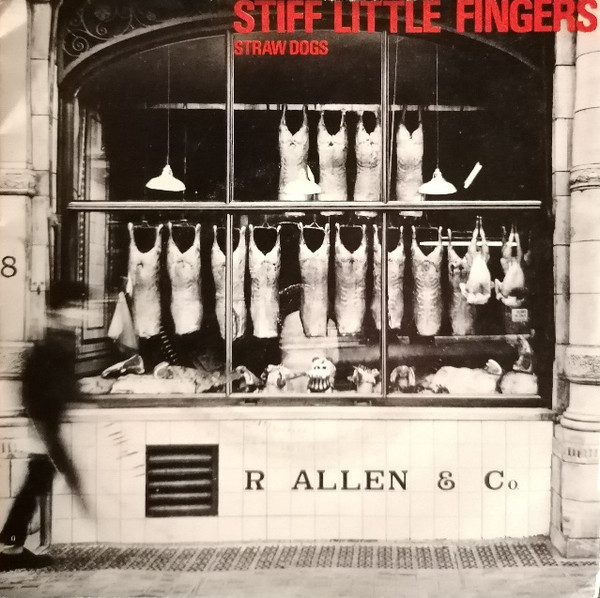 
Down By Law – Punkrockacademyfightsong (1994) CD Album