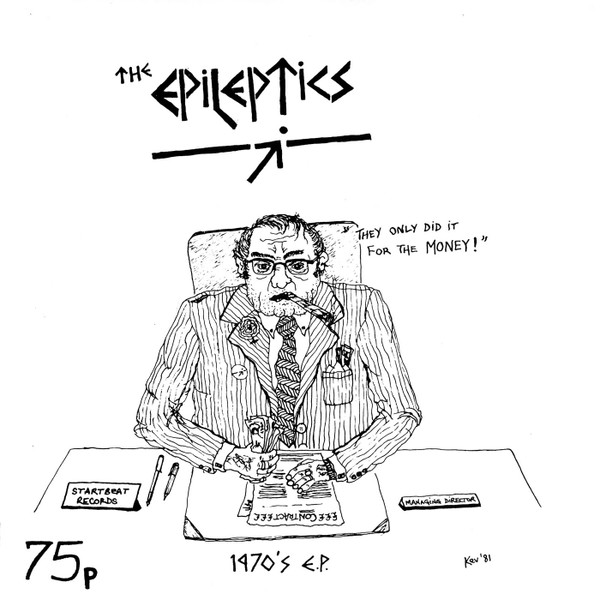 Vinyl comes in a fold-out sleeve with infos printed on the inside.

According to a band interview on Ian Glasper's "The Day The Country Died": "When 'Neu Smell' [released: summer '81] did so well, Stortbeat decided that they were going to re-release '1970's', so we went down to Southern one night, and Penny was in there, and we were moaning about them repressing the single. He suggested that we re-record it, and then try to persuade Rough Trade to sell our version rather than Stortbeat's, and we agreed because they'd been so unhelpful with our contract."