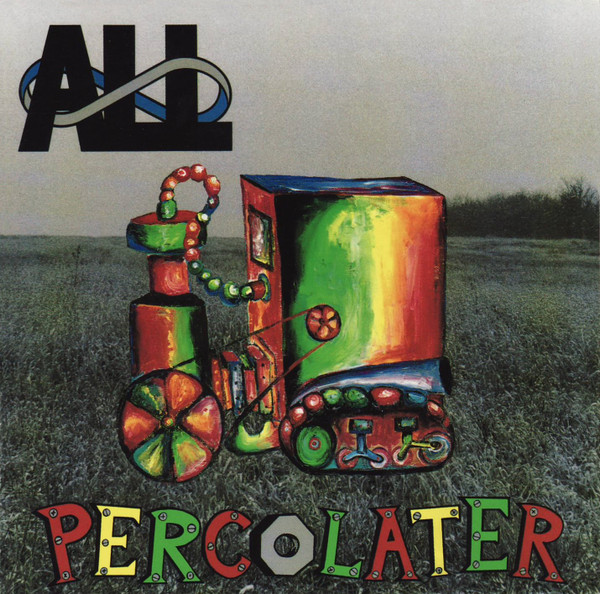 No writing credits are listed for Charligan, Birds or Gnugear (Hot).