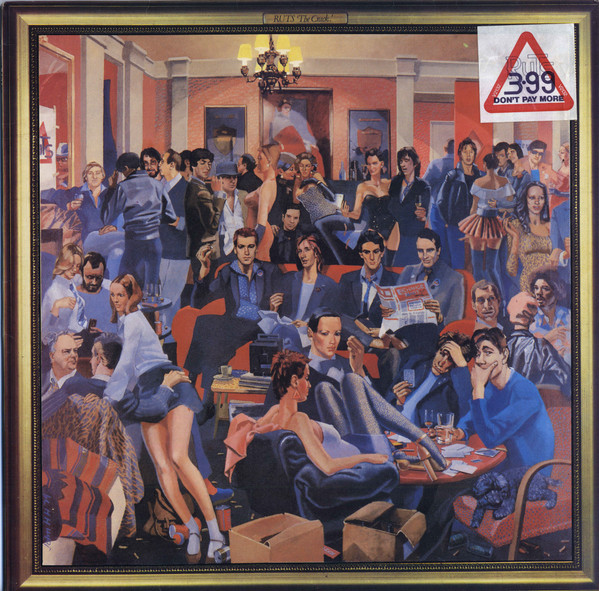 Recorded and mastered at The Townhouse.