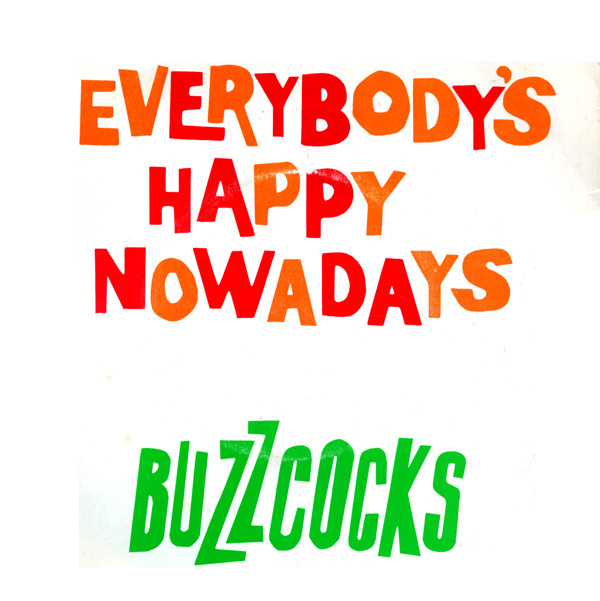 Issued with picture sleeve with band name in green on the front and photo on reverse in purple.
Side B is shown on the label as side 1
An almost identical Promo/Demo version exists, it can be distinguished from this one because "demo record not for sale" is printed on its center label.