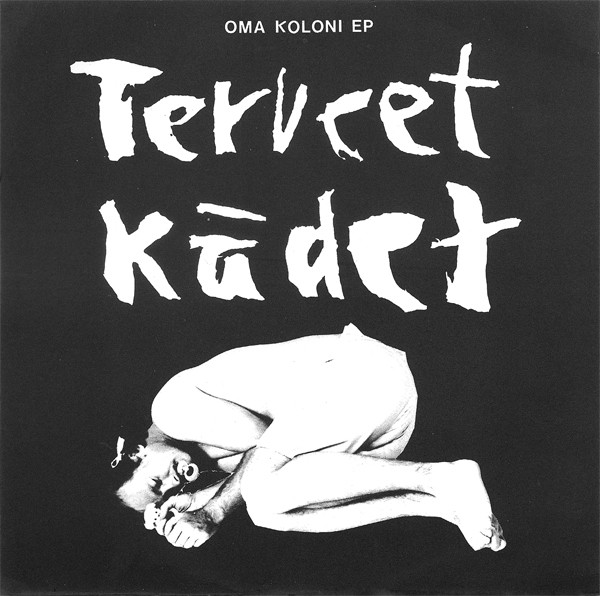 Recorded and mixed in Kemi in August 1987.