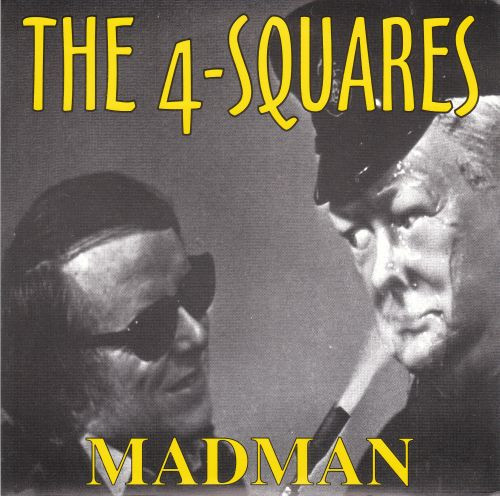 Punk band from the St. Charles suburb of Chicago, Illinois.

This was recorded spring of 96' at Sonic Iguana.