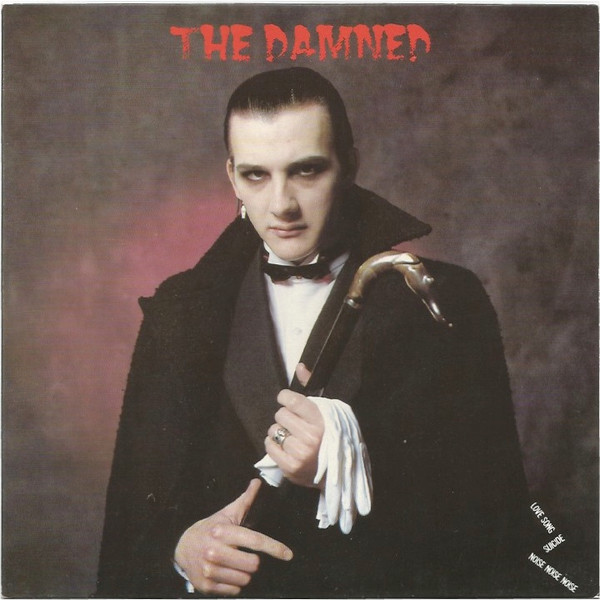 Released with four different picture sleeves, one for each of the band members.