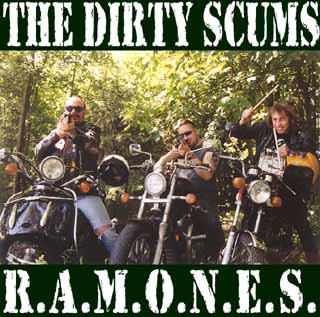 Full title of this release is Rockin' Asskickers Makin' One Noisy Entertainin' Sound.