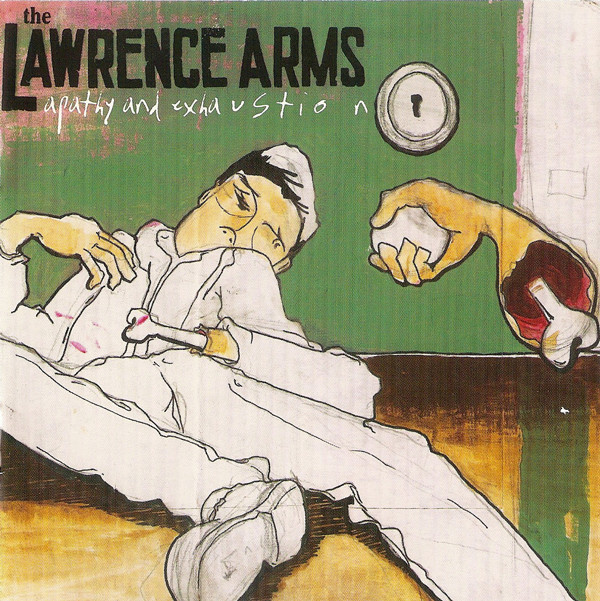 Recorded, mixed, and produced in September-October 2001 at Atlas Studios

Paintings/sketches by Josh Marshall. Type design and layout by David Holtz.
Other shit made by us, Chris' sister, Kate, someone we don't know, or stolen outright.

Amazing Transparent Man – The Death Of The Party (2022) CD Album