Album: Punkrockdays (The Best Of DBL) 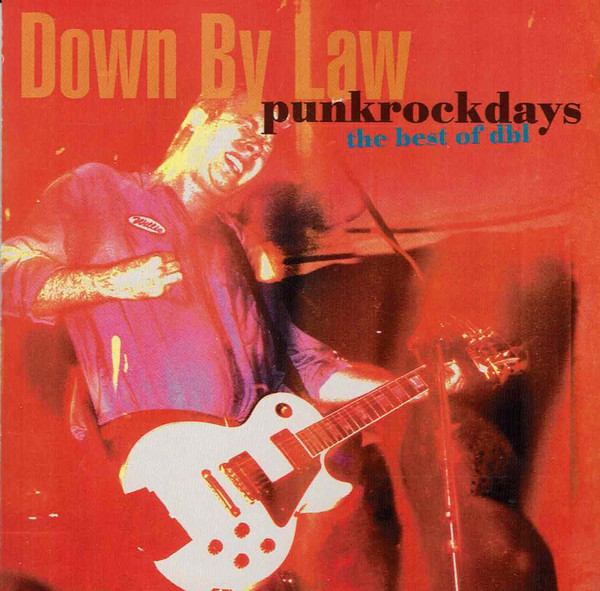 Track 19 is a bonus track.
Both videos are in .mpeg format.