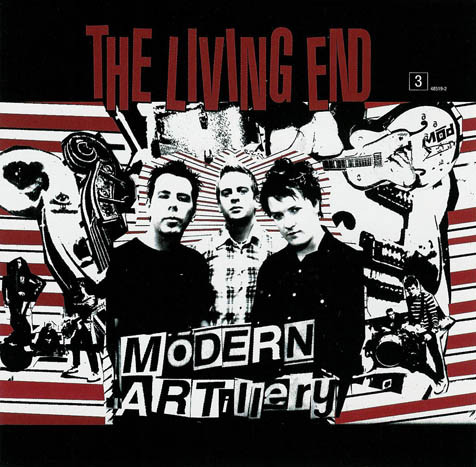 "What Would You Do?" and "One Said To The Other" have been re-recorded for this album.