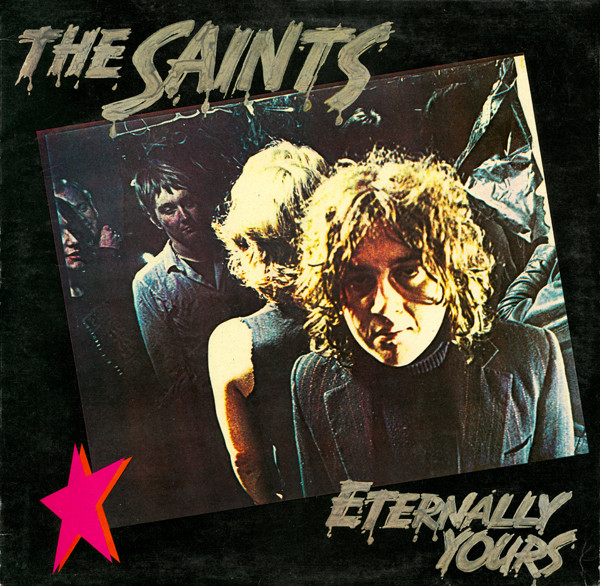 Australian rock band, formed in Brisbane in 1973. They are considered to be one of the first and most influential punk groups.

Recorded at Roundhouse and Wessex Studios and mixed at Wessex late 1977.

Issued in a matte card picture sleeve with a printed card inner sleeve [die-cut with rounded corners] with full lyrics and illustrated with 'cut-out' Eternally Yours hearts.