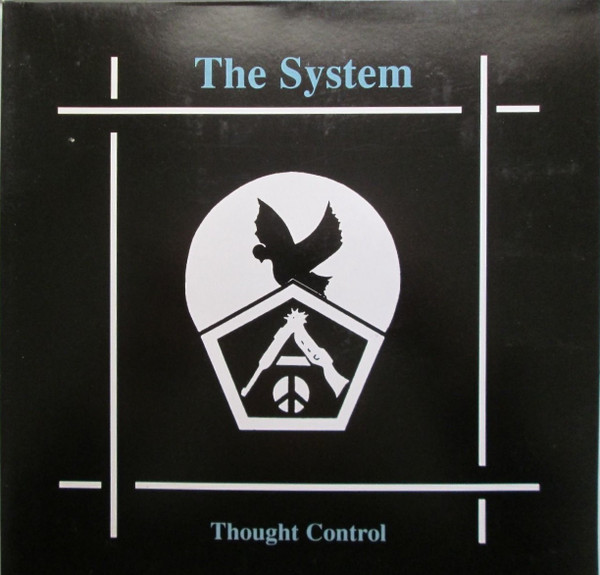 Tracks B4 & B5 recorded live at Liverpool Warehouse 1983.

Artwork and sleeve design by The System and Perity Productions.