The Teen Idles were a four-piece hardcore punk band from Washington, DC that were around from 1979 to 1980. Their importance in the history of punk is undeniable, though it has less to do with them and more to do with what they began. They began under the name The Slinkees, before switching to The Teen Idles. They formed as their members were fresh out of high school, and consisted of Nathan Strejcek (vocals), Geordie Grindle (guitar), Ian MacKaye (bass) and Jeff Nelson (drums). They adopted the punk rock sound that had come to fruition just a few years prior with The Ramones and such, but took it a step further into the fast-paced aggressiveness that bands like Bad Brains and The Germs had started to create. Therefore, The Teen Idles are one of the earliest hardcore bands.

Another notable thing about them is the issues they faced being an underage band, thus had to wear big black X’s on their hands when they would go to shows. They took this image and used it as the artwork for their sole EP, 1980’s Minor Disturbance. This would become an iconic image in what would later become “straight edge” (but that’s a whole other discussion). After that EP was recorded, they couldn’t find any label to release it. Instead of taking the money they made through shows for themselves, they started their own label and assembled 1000 copies of it by hand. This label was Dischord Records, which would go on to release countless seminal punk records such as Faith/Void, Rites Of Spring, Can I Say, Repeater, and so many more. Dischord is still run by Ian MacKaye and Jeff Nelson to this day. Speaking of those two, as you may know, the band they would form immediately after this was Minor Threat. They are easily one of the biggest landmark bands in punk/hardcore history, which I’m sure everyone is familiar with and we’ll get into some other time. 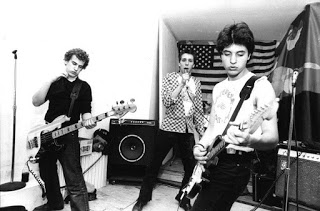 The Teen Idles are a fantastic example of raw, youthful energy that embodies hardcore, and were one of the first of many incredible bands to come out of the DC scene. Their EP is surprisingly solid, and an important document in punk history. They also recorded some demo sessions prior to it, which came to light in 1996 for Dischord’s 100th release, Anniversary. Additionally, they had a few tracks appear on Dischord’s Flex Your Head compilation, which includes a bunch of other notable early DC hardcore bands. This band and this era has been discussed to death, so there’s not really much I can add to it. If this isn’t old news to you though, please do enjoy some raw, early hardcore, and check out a lot of the other bands who were kicking around DC at this time (State Of Alert, Youth Brigade, Government Issue, Faith, Void, Iron Cross, obviously Minor Threat, the list goes on). Enjoy. 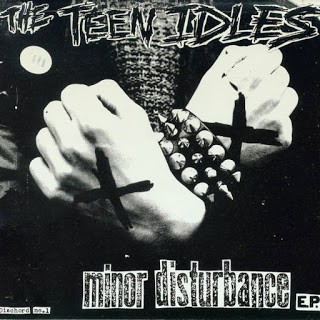 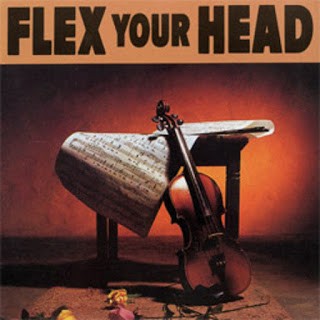 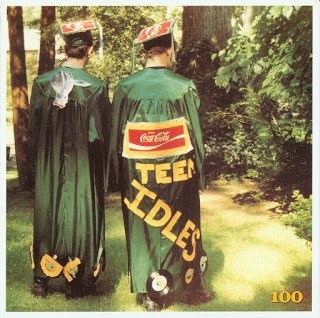 Q And Not U