One of the final major releases of 2017 comes on December 1st when U2 releases Songs of Experience. In anticipation, the band has unveiled the album’s artwork — photographed by Anton Corbijn and featuring The Edge’s daughter Sian Evans — as well as the 13-song tracklist.

Of the 13 songs, we’ve already heard “You’re the Best Thing About Me” as well as a live version of “The Blackout”. Now they’ve unveiled a third teaser, “Get Out of Your Own Way”, which features a spoken word part from Kendrick Lamar. Take a listen below. All three tracks (including a studio version of “The Blackout”) are available as instant grat downloads to fans who pre-order the album.

Songs of Experience is U2’s fourteenth album overall and serves as a companion piece to 2014’s Songs of Innocence. 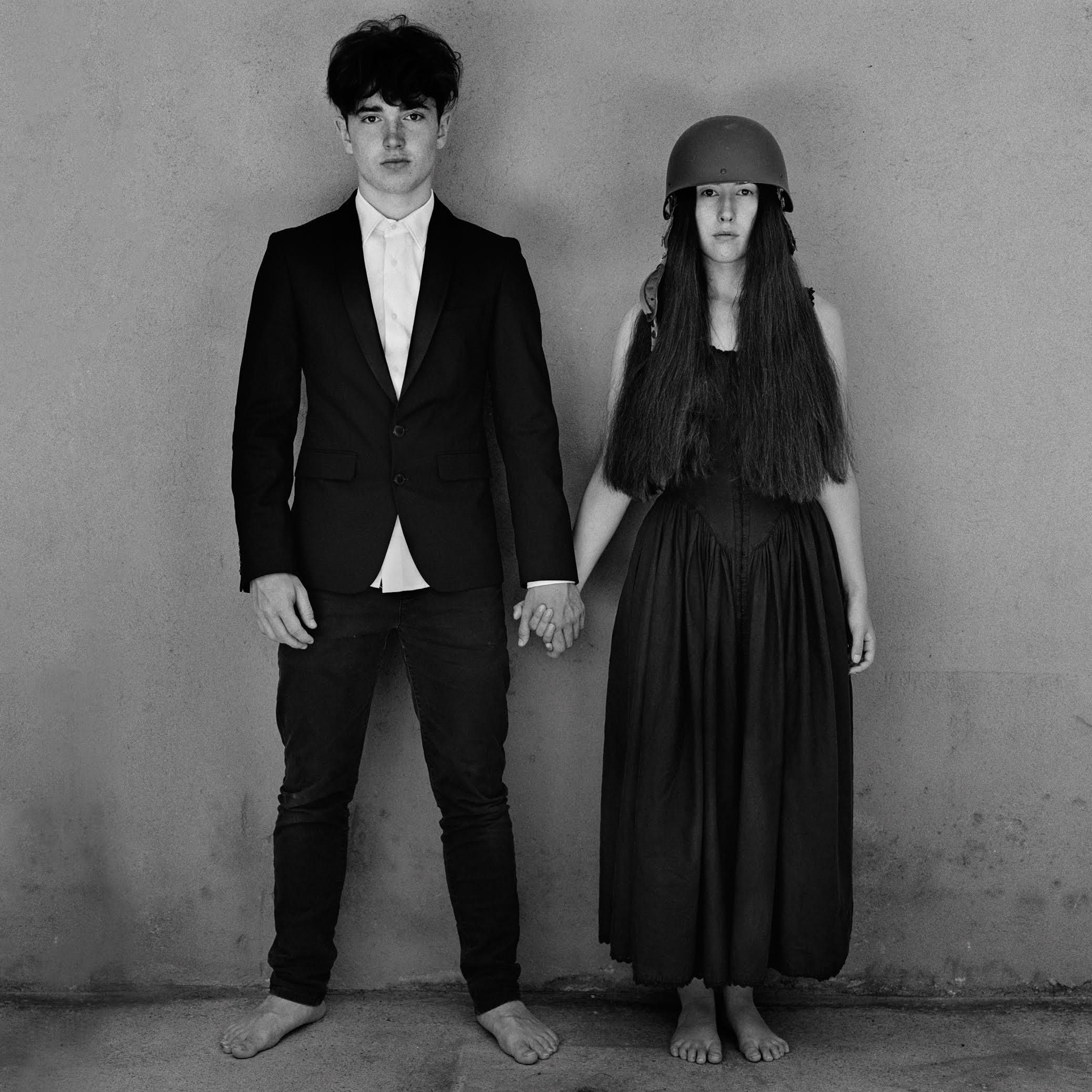 Having just finished up their 30th anniversary Joshua Tree Tour, U2 will return to the road next spring for the eXPERIENCE + iNNOCENCE Tour.