It was just yesterday that Katie Crutchfield teased her latest album as Waxahatchee, Out in the Storm. Today, she officially announced a July 14th release through Merge Records and shared the first single, “Silver”.

Her fourth album overall under the Waxahatchee moniker, Out in the Storm tells the story that her last record, Ivy Tripp, was too cautious to relate. That effort came out in the midst of an unhealthy professional and romantic relationship, the dissolution of which this new one faces head on. “Ivy Tripp doesn’t really have any resolution,” Crutchfield explained in a press release. “It’s a lot of beating around the bush, and superficially trying to see my life clearly, but just barely scratching the surface. Out in the Storm digs into what I was going through without blinking. It’s a very honest record about a time in which I was not honest with myself.”

While the lyrics gave birth to the title of the record, the video for “Silver” looks like what would happen if someone tried to throw their own prom in their basement. Check it out below.

Pre-orders for Out in the Storm are going on now. Find the cover art and tracklist below.

Out in the Storm Album Art: 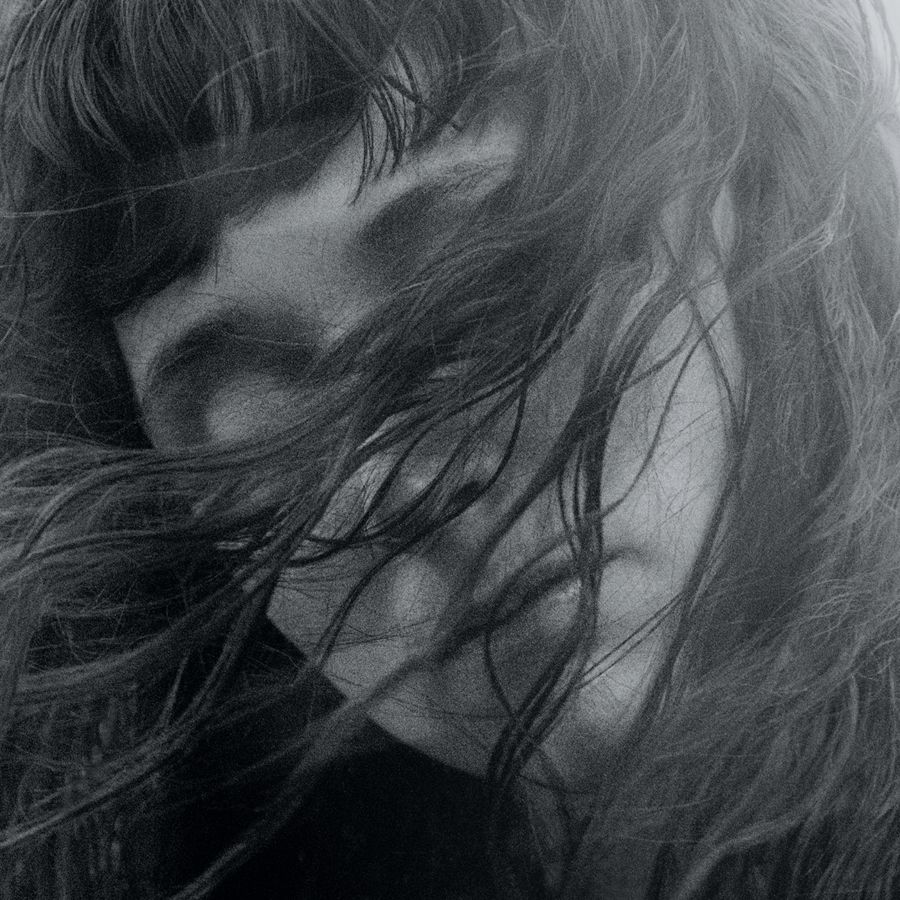 
Spoon give Ellen some “Hot Thoughts” with daytime performance — watch