After more than five years away, Wolf Parade reunited in 2016 for a new EP and some rust-free tour dates. Now, the Canadian indie outfit’s return is made complete with the announcement of a new full-length album, Cry Cry Cry.

The band’s fourth LP overall is set for an October 6th release via Sub Pop/Universal Music. Produced by John Goodmanson (Bikini Kill, Sleater-Kinney) and recorded at Robert Lang Studios outside of Seattle, the 11-track effort finds Wolf Parade once again locking into their unique and sprawling indie sound. While 2010’s Expo 86 was “a real rock record,” as bassist Dante De Caro put it in a press release, Cry Cry Cry “is more deliberate in its arrangements and embrace of the studio process.”

“The band itself is almost a fifth member of the band, something more or at least different than the sum of its parts,” added Spencer Krug. “We don’t know who or what is responsible for our sound, it’s just something that naturally and consistently comes from this particular combo of musicians.”

As a first listen at what the reunited combo sounds like in 2017, they’ve shared the album’s lead single, “Valley Boy”. A song which the band’s been testing out on the road to great success, “Valley Boy” was written following Leonard Cohen’s death the day before the 2016 election. “The radio’s been playing all your songs/ Talking about the way you slipped away up the stairs,” sings Krug. “Did you know that it was all gonna go wrong?” Take a listen below.

Pre-orders for Cry Cry Cry are going on now via Wolf Parade’s webstore. Those who purchase a vinyl copy through Sub Pop or select independent US retailers will get a limited edition creme-colored loser edition. 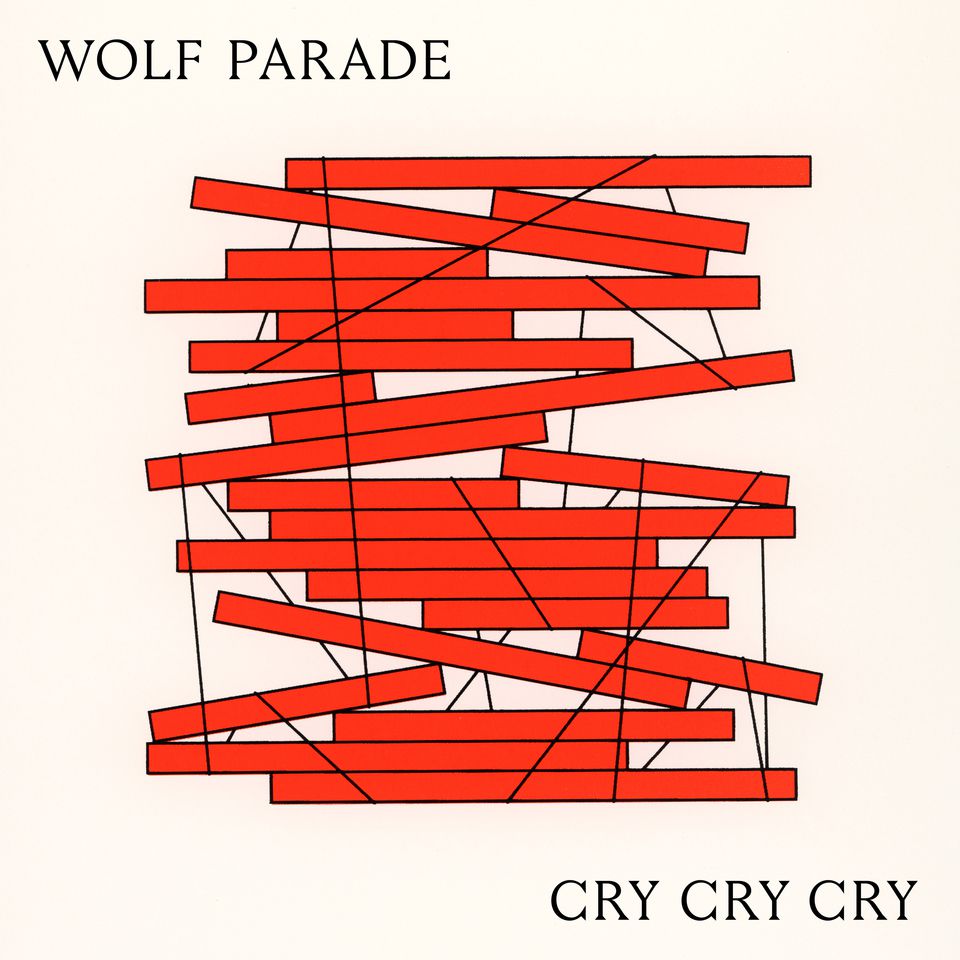 Wolf Parade will continue their 2017 tour with appearances at Capitol Hill Block Party and Ponderosa Music & Arts Festival this summer. They’ll then link up with Arcade Fire for a run of September shows. Find their full itinerary below.

Waxahatchee previews new album, Out in the Storm, with “Silver” video — watch