Album: Shut Your Mouth And Open Your Eyes 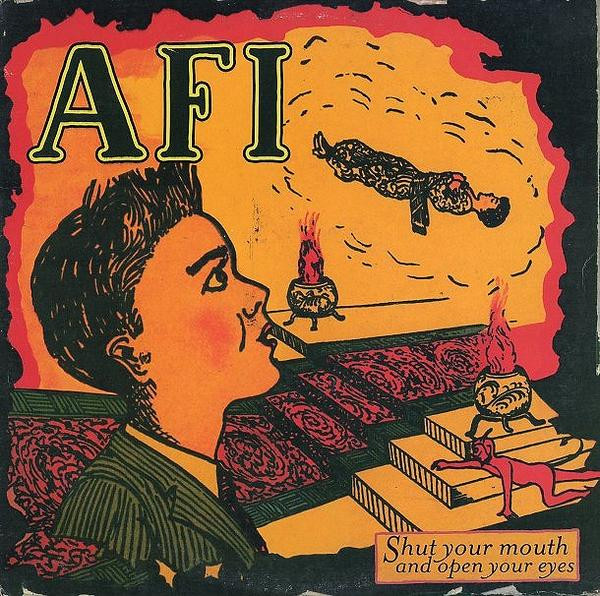 Hunter Burgan (bass) was a guest for this release. Last Caress (track B8) is an LP bonus track and is unavailable on the CD version of this album.