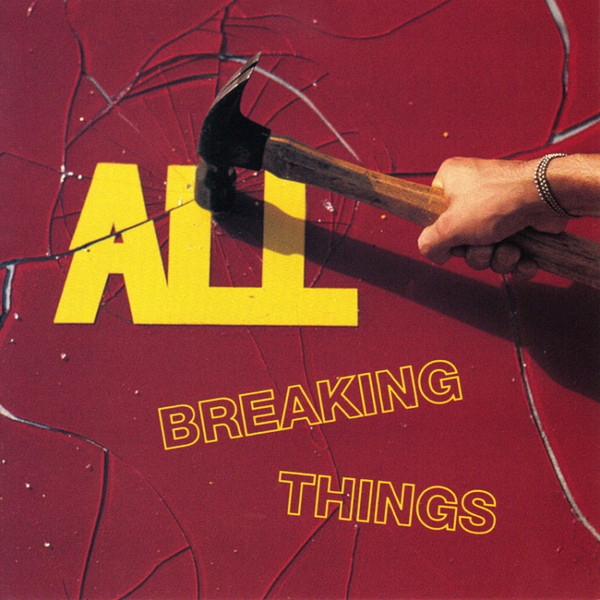 Tracks are listed sequentially over the sides.