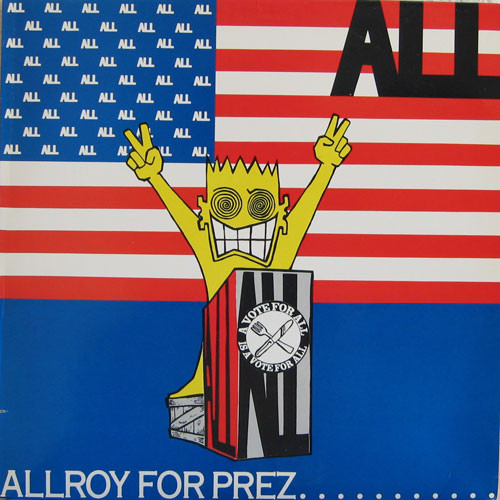 "K Disc Mastering" credited as per information in the vinyl runout area.