Album: How Much Longer / You Bastard 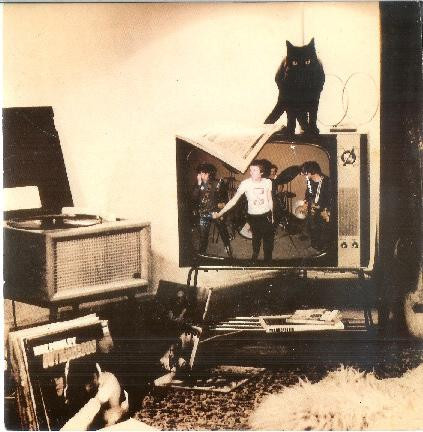 1st Version. There’s an alternative version from 1978 of this single with different recordings: Alternative TV - How Much Longer / You Bastard