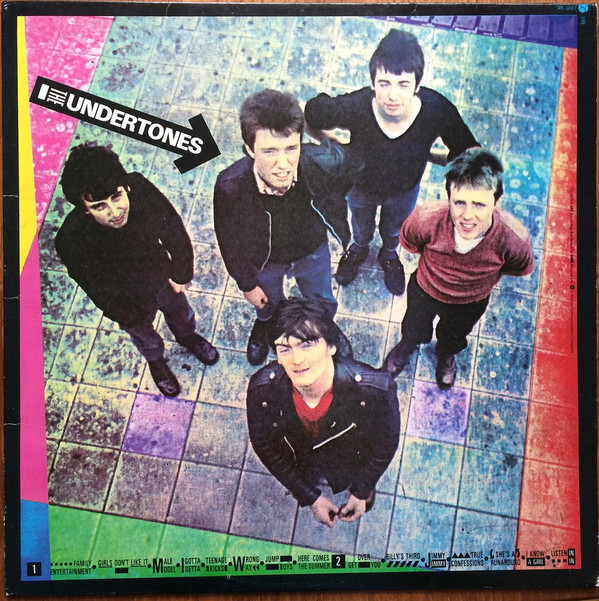 Originally released with a white sleeve, this reissue includes 2 bonus tracks, A5 and B1.
Printed inner sleeve with credits.

B8, "Casbah Rock" is not mentioned either on sleeve or inner. Only on Side two of label.

The version of "Here Comes The Summer" on this reissue is not the one from the original album. It is the single version.