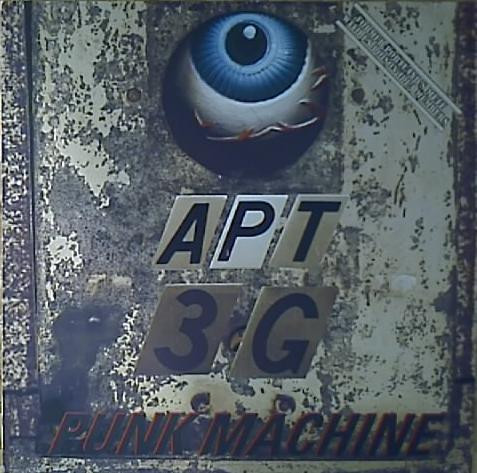 Portland, Oregon Punk band featuring Chris Tense & Dean Johnson (ex-Poison Idea). Formerly called Mule, they had to change their name as they got in trouble with the Detroit band of the same name.