Album: Outside Looking In 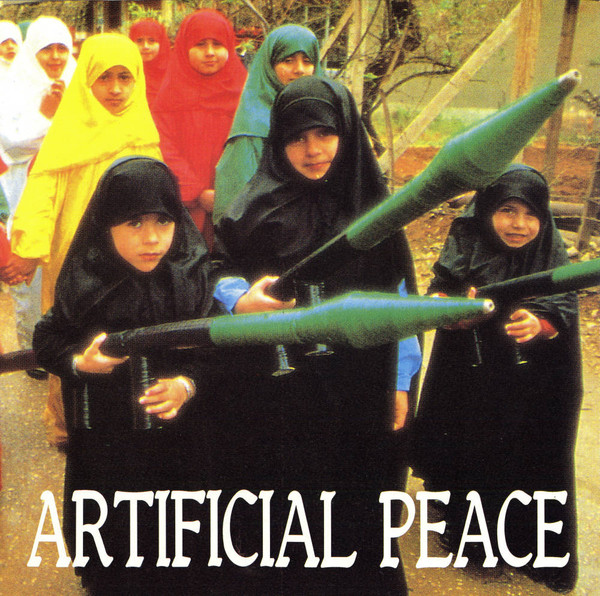 Printed insert with some lyrics and label releases included.

All copies pressed on red vinyl.