Album: All Out Attack E.P. 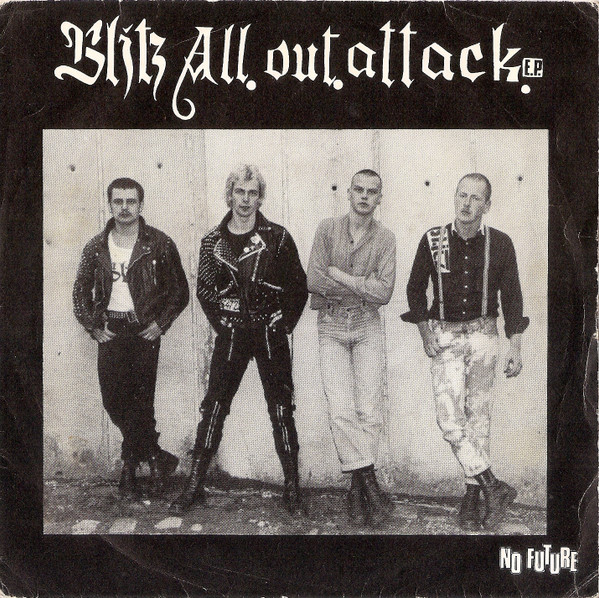