Album: A Hangover You Don't Deserve 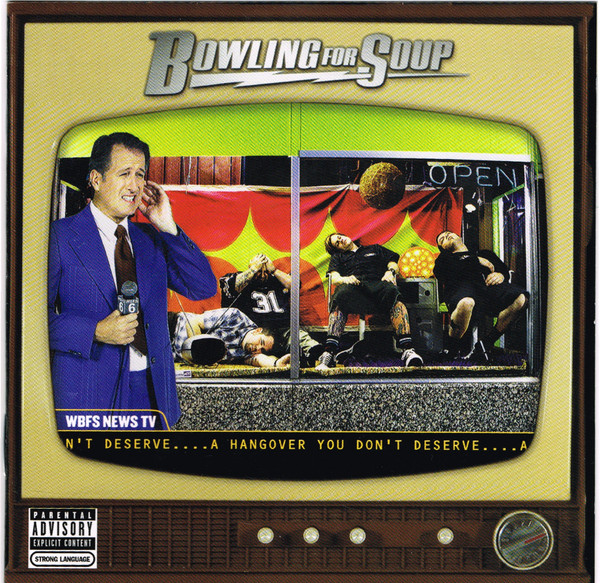 Distributed by the local BMG Company.

Made in the EU.