Album: Wish I Never Loved You 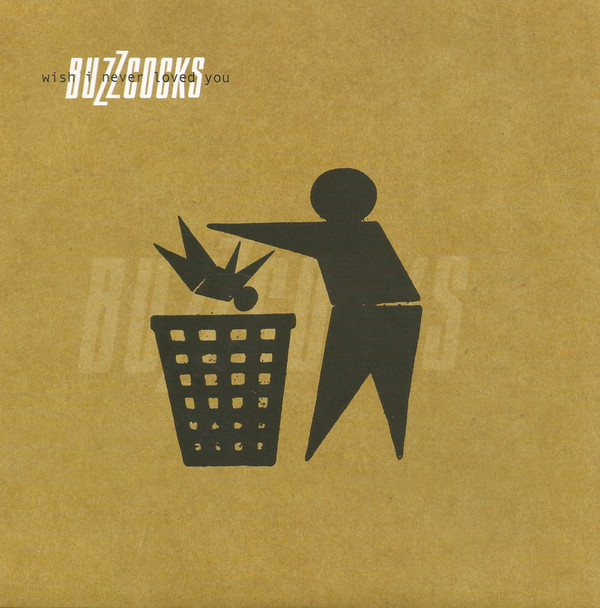 Track B2 is recorded live at Eindhoven, Holland, May 2000