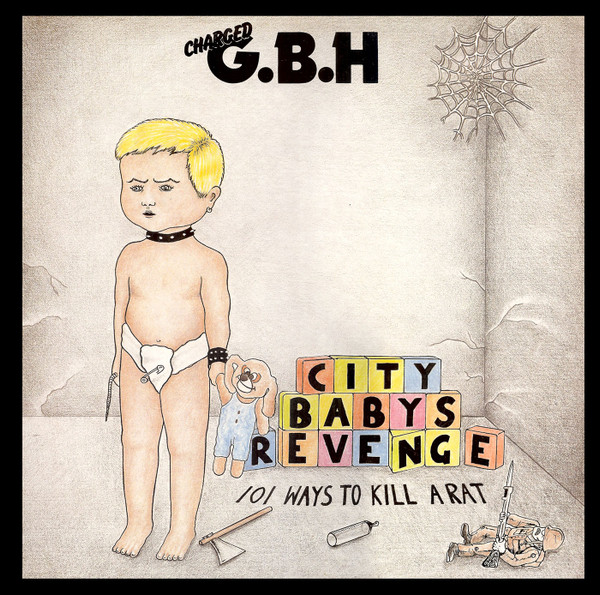 Printed inner sleeve with lyrics, pictures and info and some with Clay Records insert.

"The Forbidden Zone" Dedicated to Jon Greenhalgh and The man in Chicago.