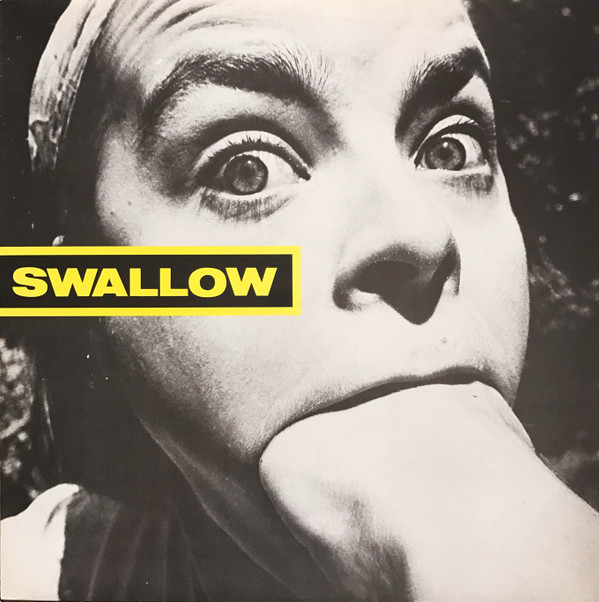 This was a co-release between Tupelo and Sub Pop. While Sub Pop assigned it the catalog number SP24, this does not appear on the release itself.
Made in England.