Album: Fuck Religion, Fuck Politics, Fuck The Lot Of You! 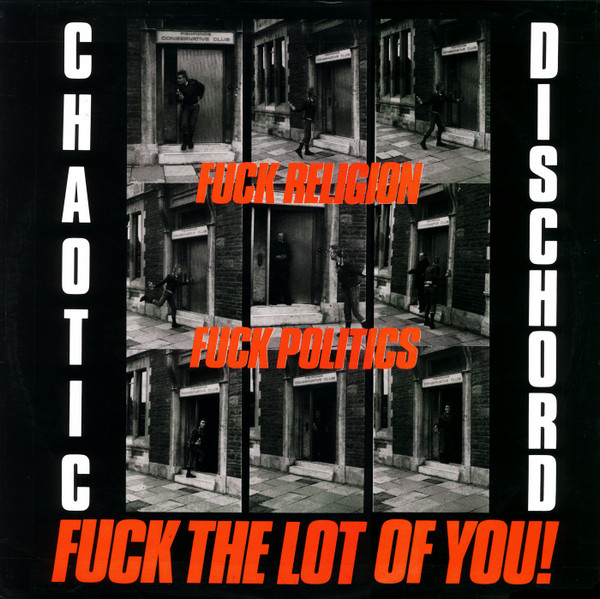