Album: Don't Throw It All Away 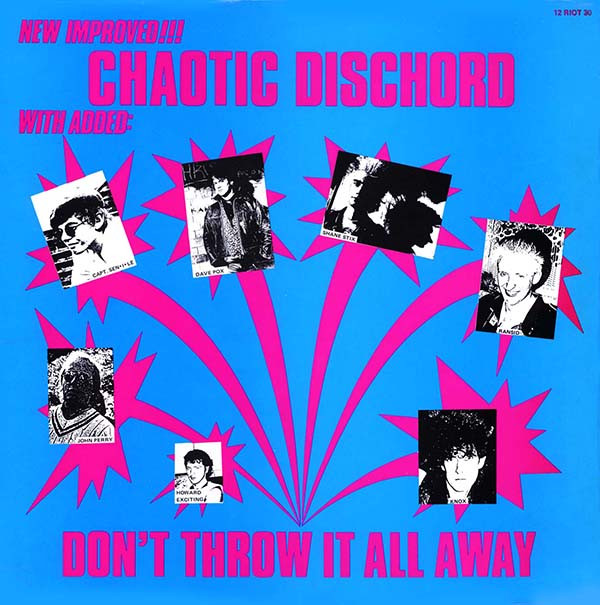