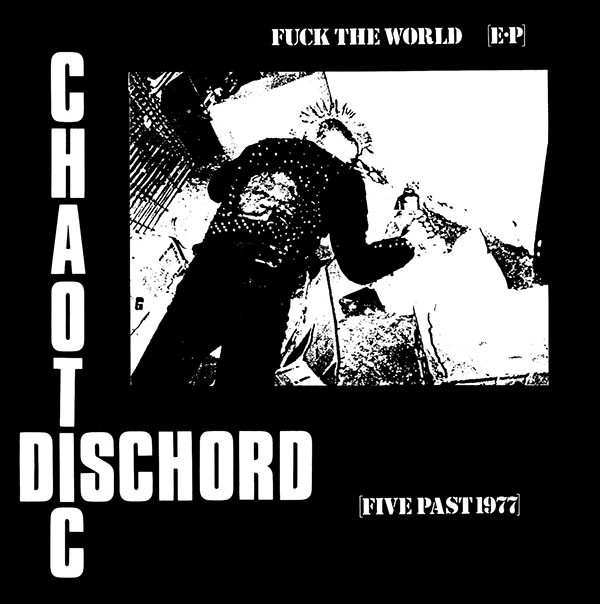 Distributed by Revolver and The Cartel

Catalogue number is printed Riot 10 on the sleeve, and RIOT 10 on the label